When I started growing my own vegetable plants, I was told that they grow at different rates.  I learned that that is an understatement. Let me tell you what I learned about the growth rates of seedlings. Different grow rates means that seedlings may germinate in hours or it may take a whole month just to germinate, that much of a difference. Not understanding this truth in the beginning, I had dumped out planted potting soil after a few weeks, thinking the seeds weren’t viable as nothing came up. I had not understood those particular seeds needed weeks or maybe a month before germinating. Some seeds do the opposite and pop up within 48 hours and zoom to adulthood and I was also unknowing and unprepared. I did not have grow lights yet and the seedlings wilted while waiting for me to get to the store to buy lights. I know I mentioned growth rates in a previous post, here are a few pictures that demonstrate the widest variation. These are squash seedling only 48 hours after planting them. Here are the same squash seedlings at week old being transplanted into larger tubs. And here they are again a week later. Two weeks old and they are ready for hardening off outside. On the other hand, at the other extreme end of grow rates, are the daisy seedlings at a month old. They are now only barely a half inch tall but if you can see, they are very detailed for their size. These will only get to be at very most, a foot tall by summers end. They will be set outside in a nursery bed and winter over where next year, they will grow tall and multiply year after year.

The squash plants on the other hand, will grow into plants, food and feed us in the fall. Their whole life cycle over in six months. 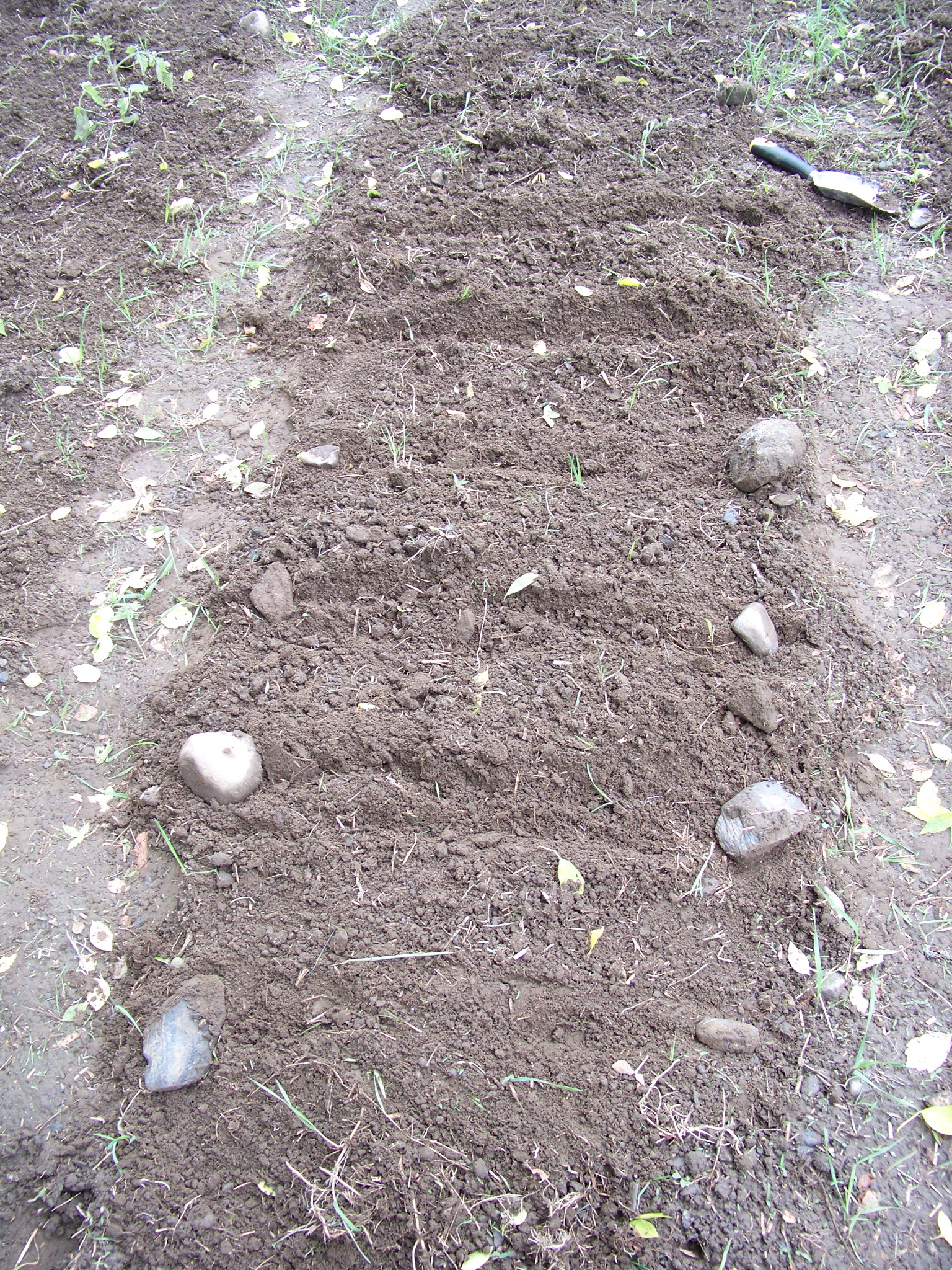 Planting seeds, well, they have specific challenges to them, primarily it’s a visual issue. More specifically, if you don’t mark where you planted them, you don’t know where they are. At least I don’t. Seedlings are like mini trees. You plunk them into the ground and there they stand hollering “Here I am! Don’t hit… 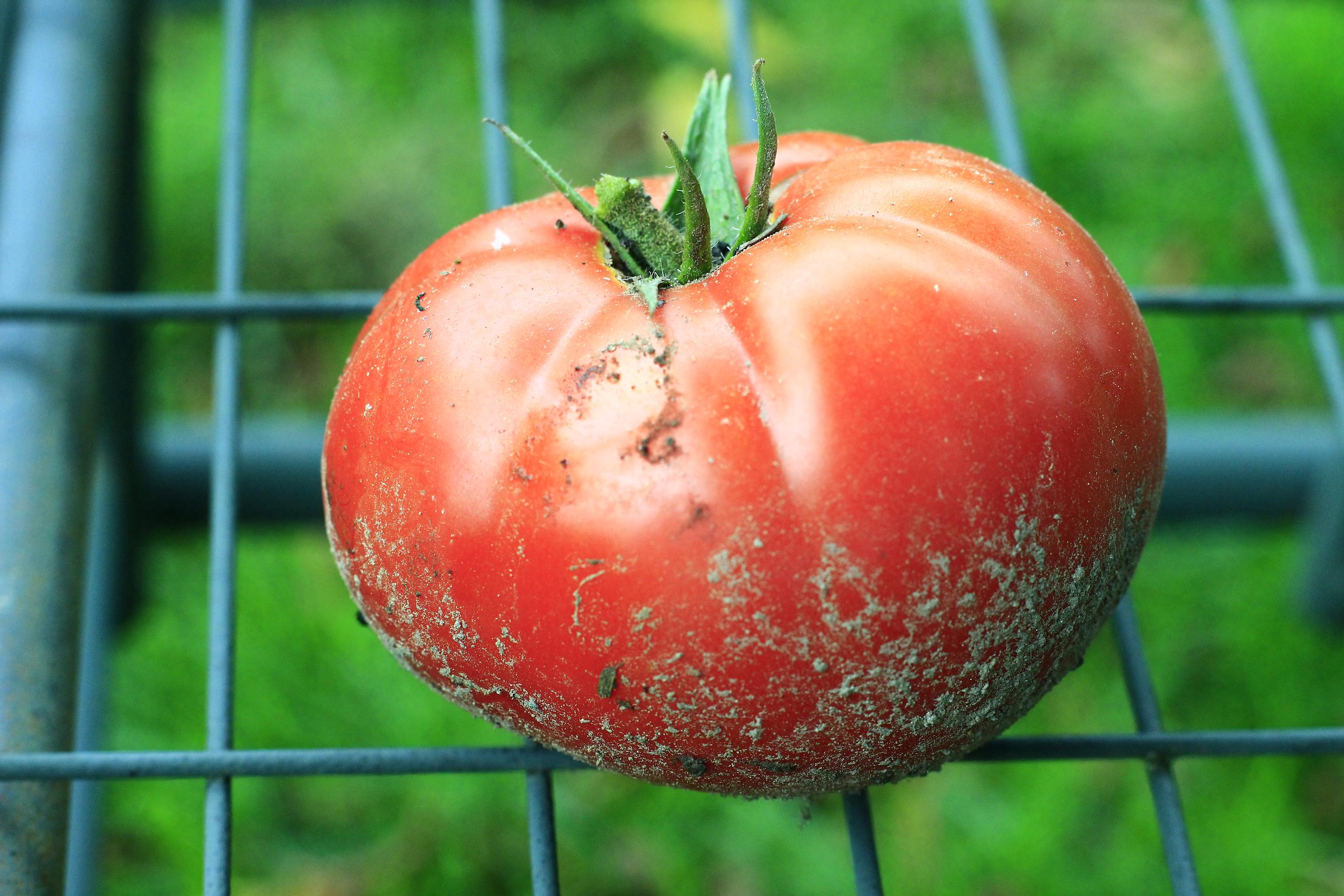 When gardeners start the garden year, they have expectations of what they will grow and what the vegetables will look like when they harvest them. If you haven’t gardened before, the thing to know is that the plants, like us, have life spans. Meaning, they have a baby stage, a mid stage, a full grown… 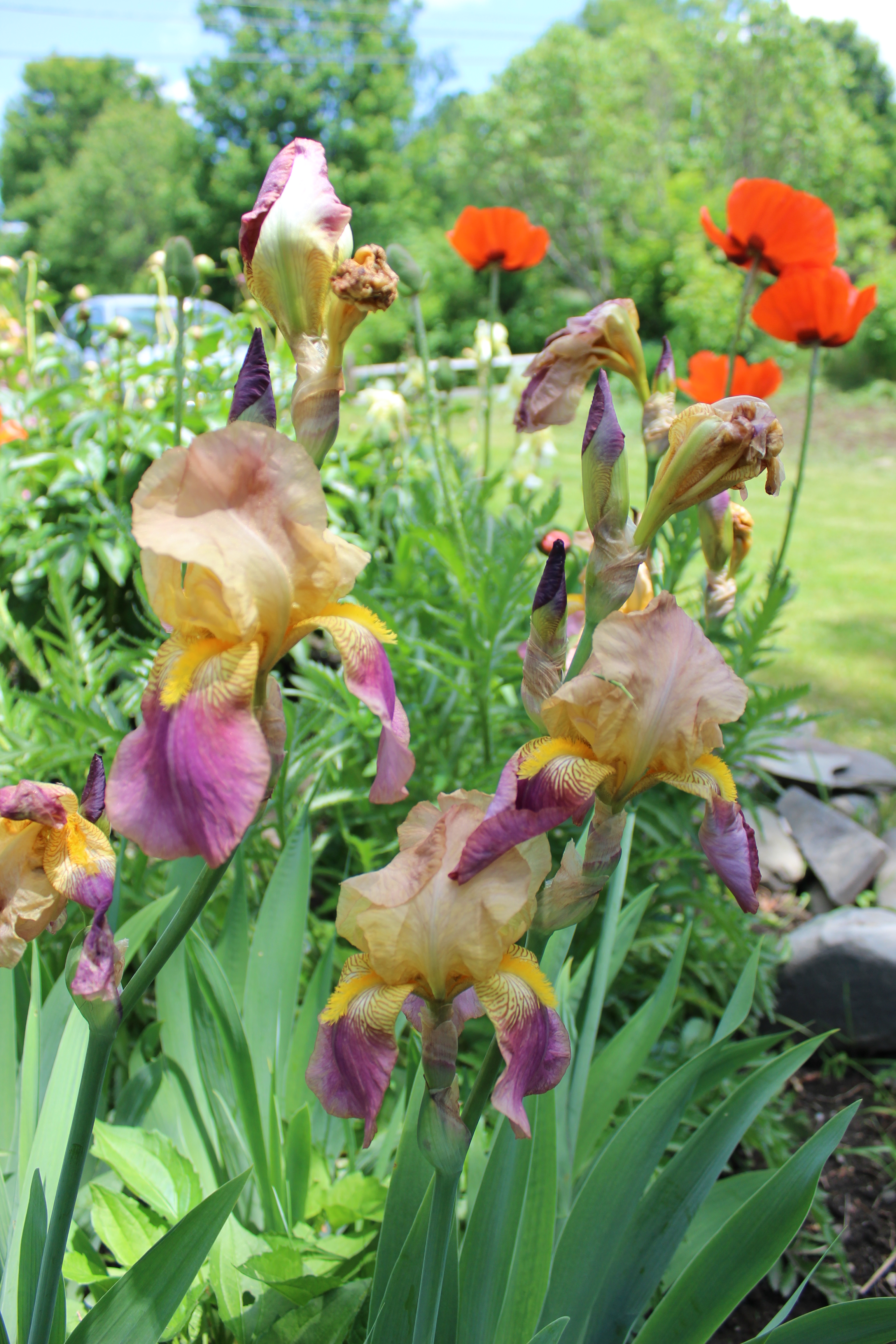 I gave up on TV and Cable when my favorite gardening shows were canceled and nothing else was offered to replace them. I don’t have much time for TV viewing anyways so I haven’t struggled very much for a replacement. Now that garden season is upon us, I terribly miss the old garden shows that I… 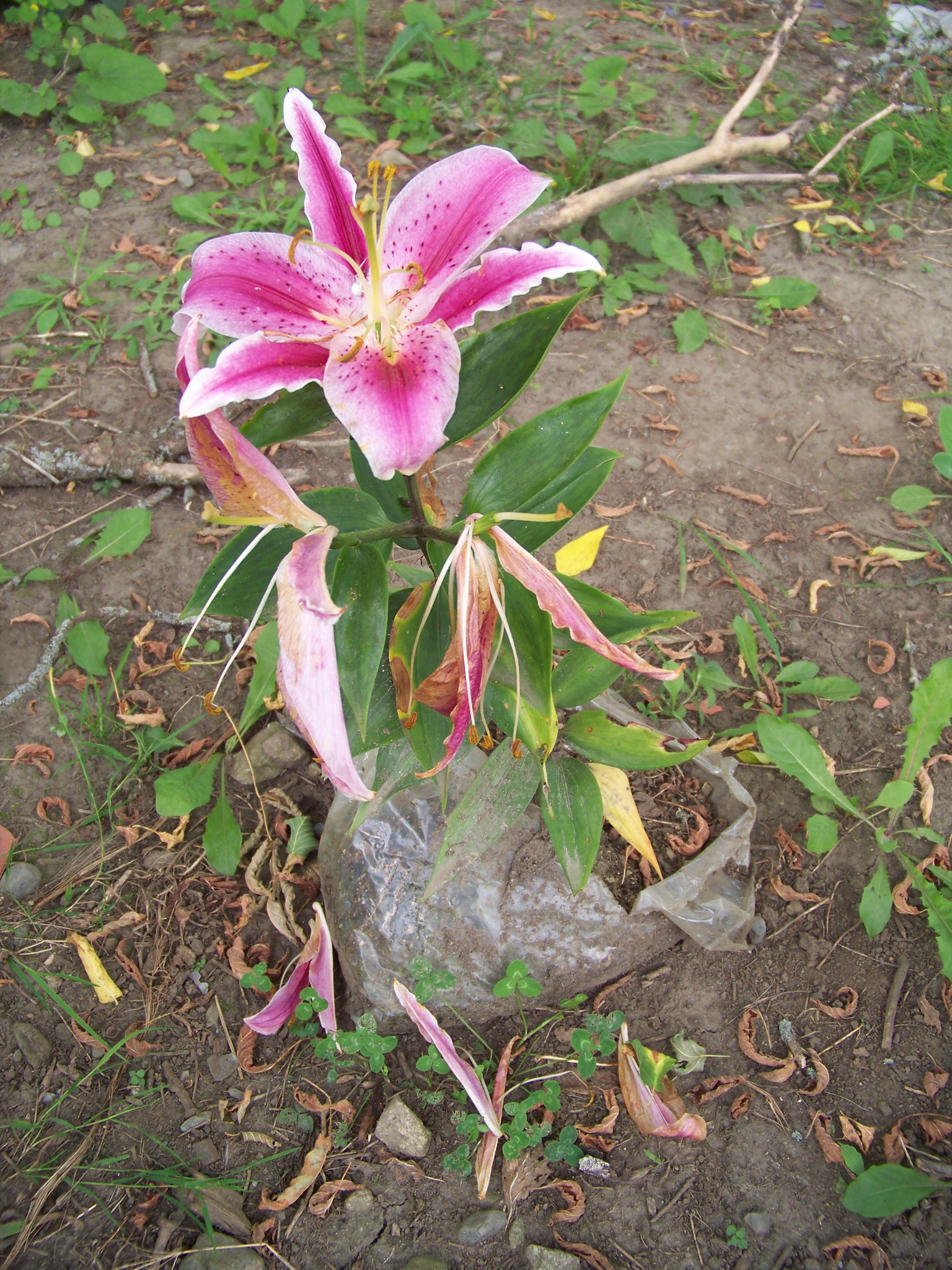 I like to think that my plants live or die because of my care. That is a fairly egotistical view. In fact other forces must exist. Things mysteriously happen in a garden. Take Bill’s wisdom for instance, I asked him once how I would know when I was a gardener? What is the measure or… 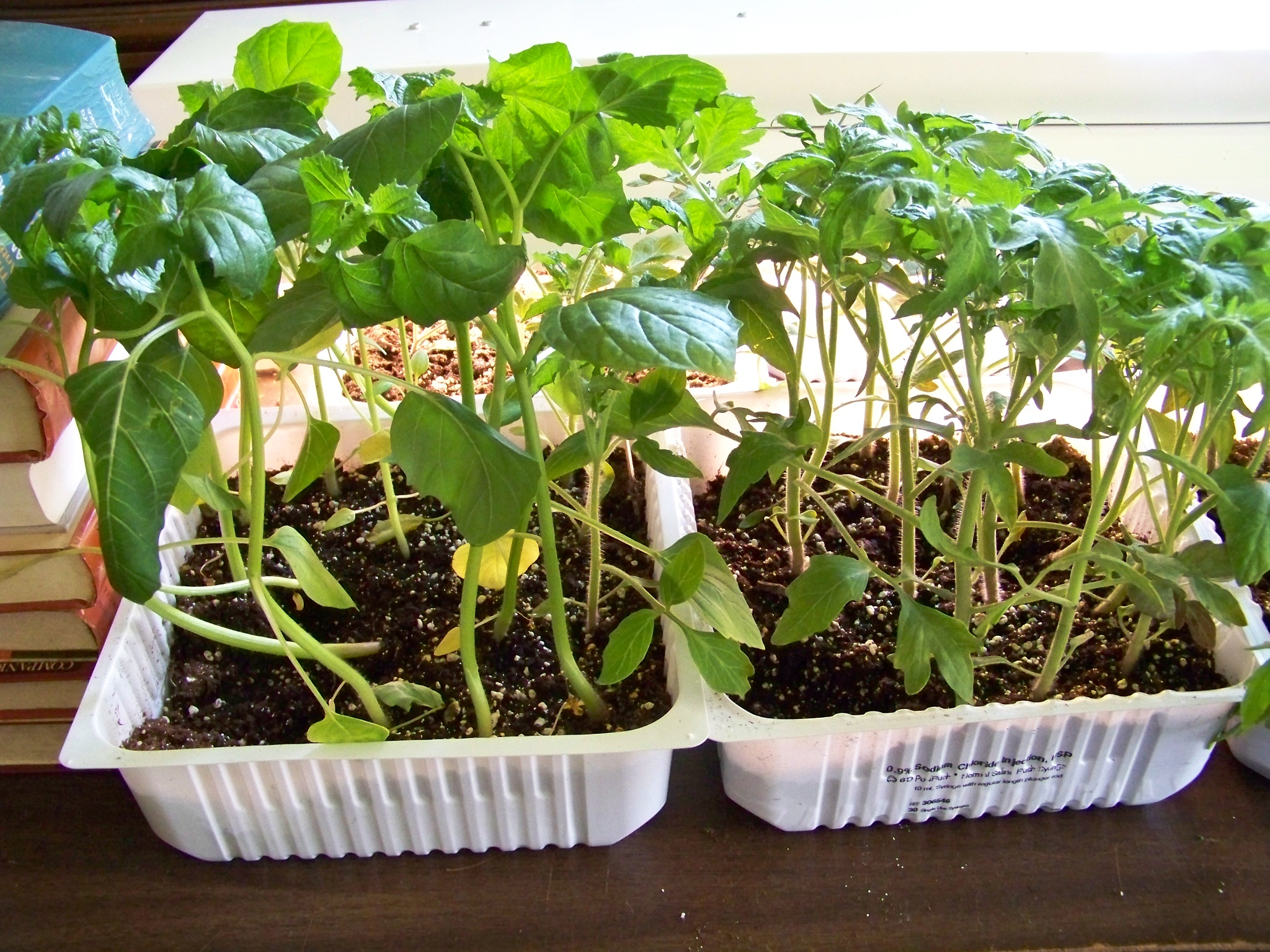 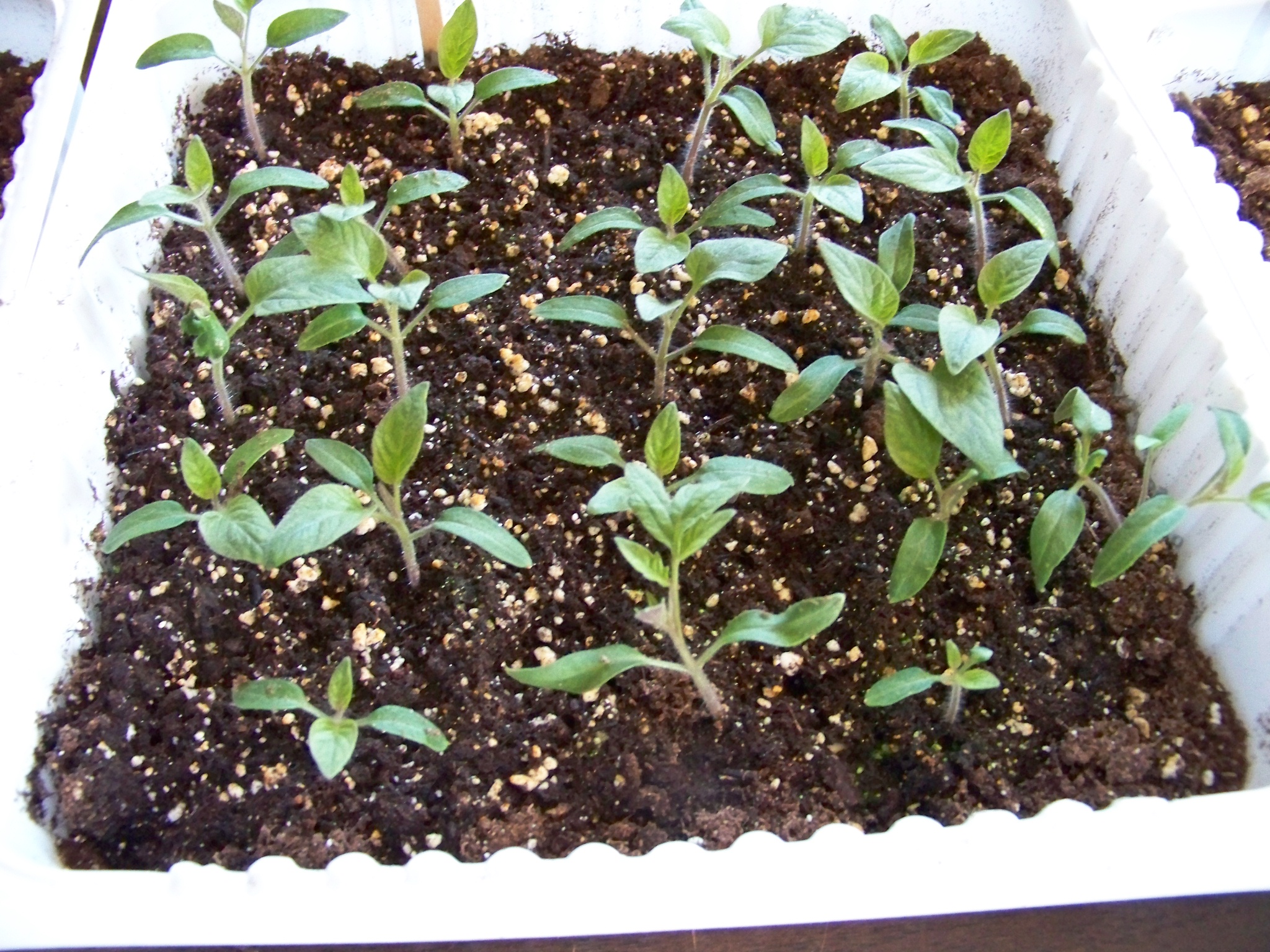 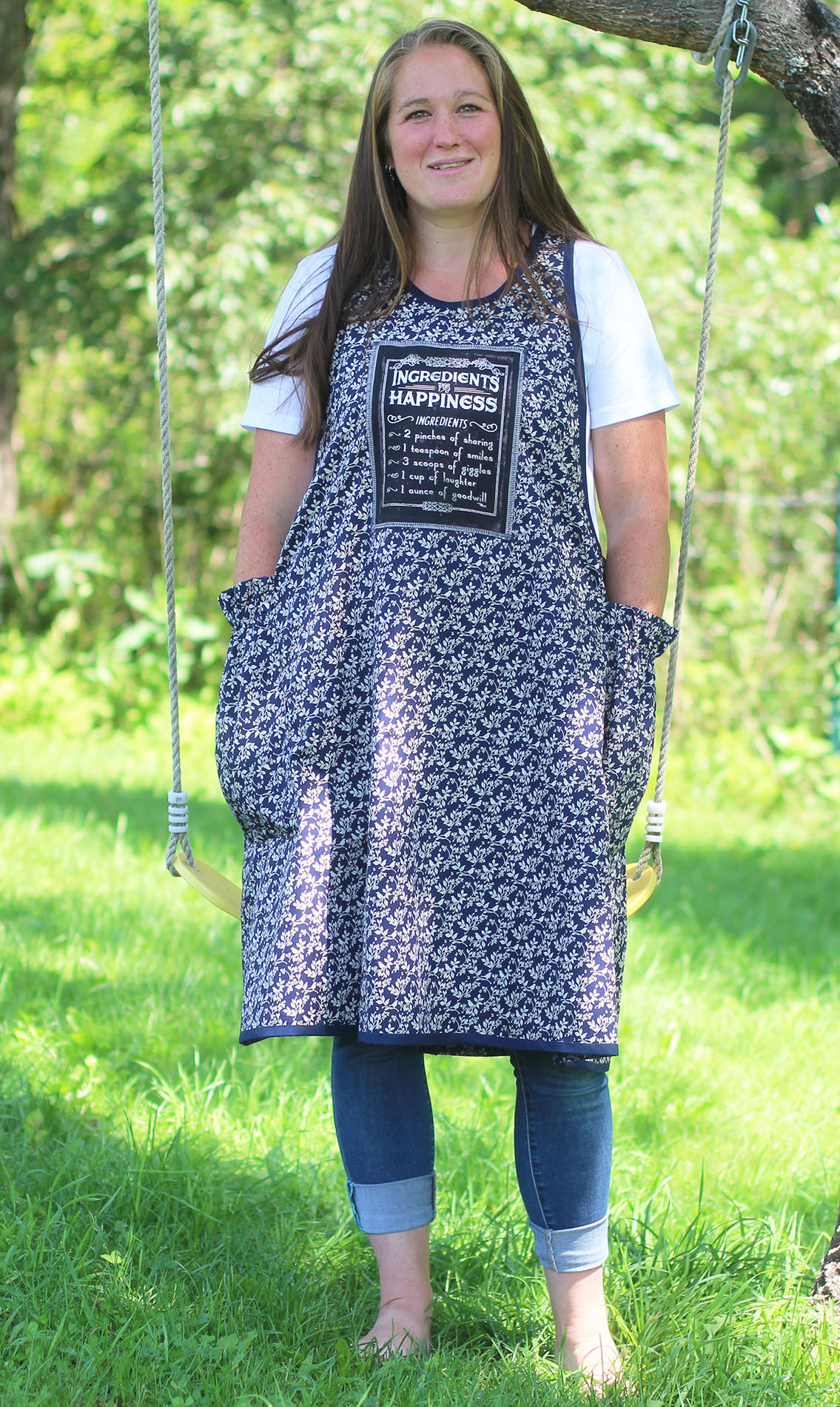